I’ve been telling my aviation clients for awhile now that they should use the social networks to their advantage.  It costs nothing to create a profile on LinkedIn or FaceBook, it’s a natur

al way to connect with people, explain what you do, and link to your website (or blog, which you should also have as well!)

Some of them have doubts, because aviation is a pretty traditional industry when it comes to advertising venues.

Web 2.0 is no longer just for teenagers.

Social networking has clearly reached a tipping point. Sites like MySpace and Facebook boast hundreds of millions of members. Barack Obama’s presidential victory demonstrated that platforms like YouTube and Twitter could transform electoral politics. Yet in corporations where such tools have been expected to bring profound transformations, there has been strong resistance to change.

Many corporate executives either dismiss social networking as a time-wasting distraction or regard it as a risk management problem. Much of their fear has focused on potential risks like security breaches and data privacy.

Web 2.0 evangelists, on the other hand, argue that social software can be used to boost productivity. They say it can facilitate an open-ended corporate culture that values transparency, collaboration and innovation. Most important, it can be an effective way to build a customer-centric organization that not only communicates authentically but also listens to customers and learns from that interaction.

The entire article is at

If you’re an aviation company and would like to know more about web marketing but don’t have a lot of time or budget to spare, give me a call or drop me a note and I’d be happy to provide a free consultation with and give you at least two immediately useable ideas to improve your web marketing. 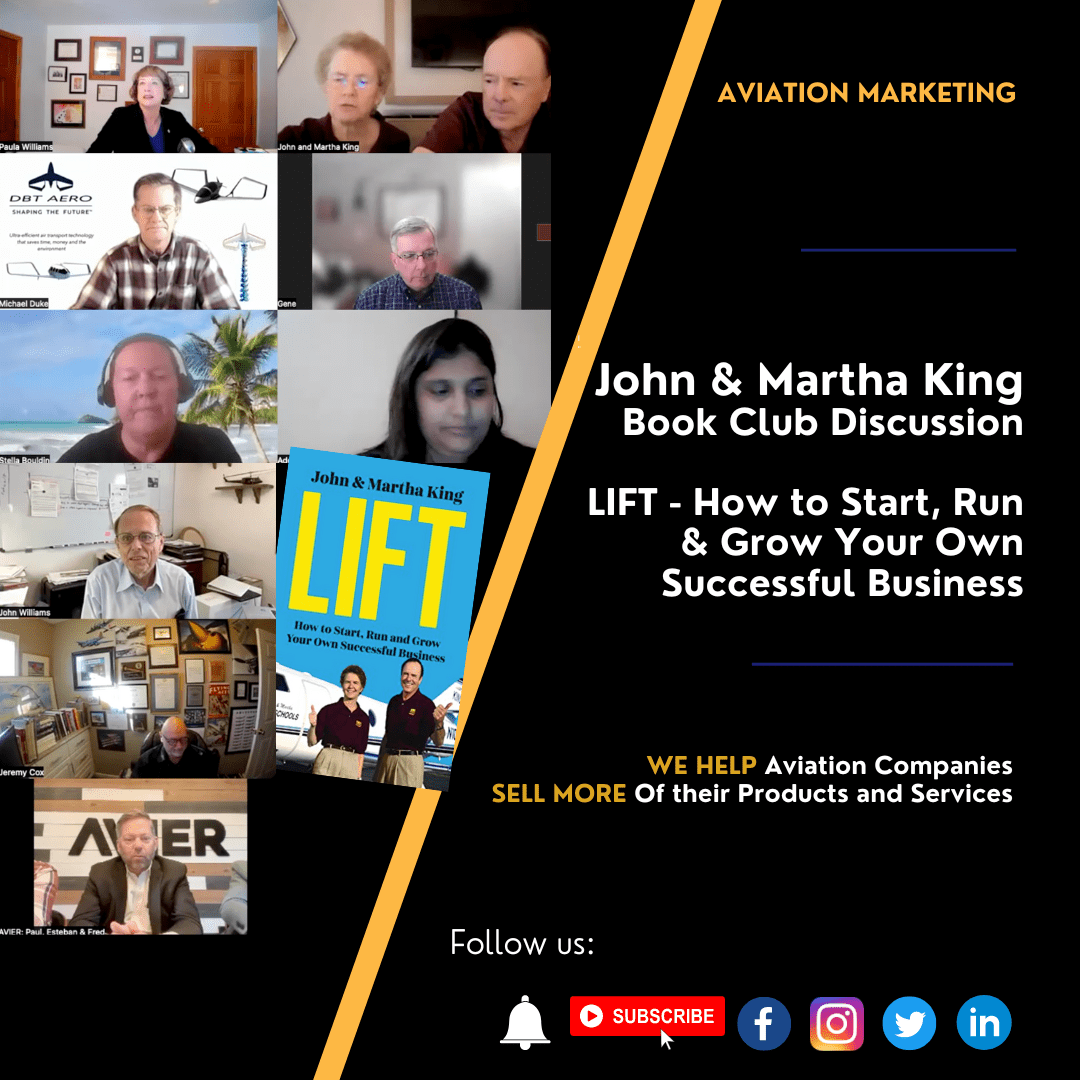 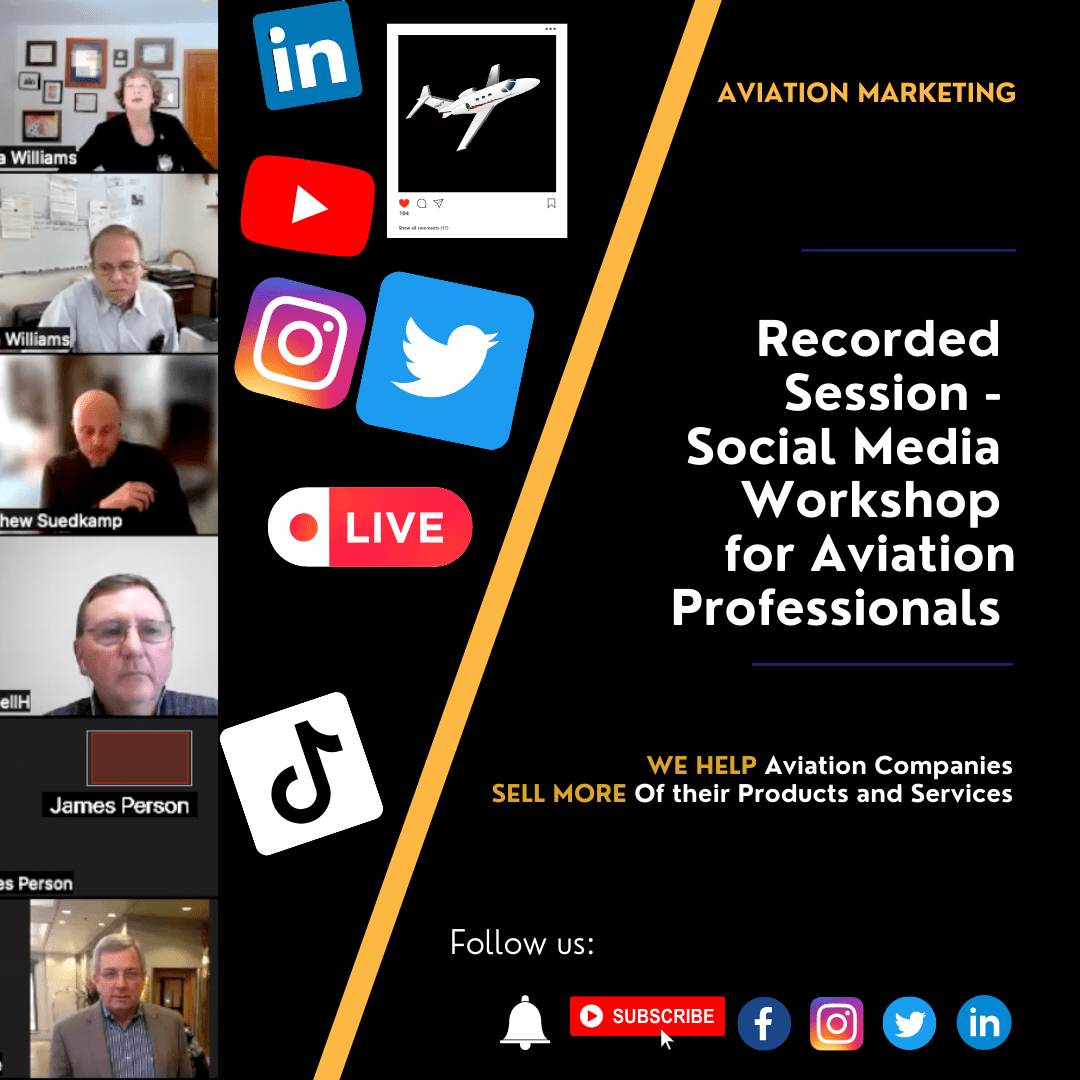 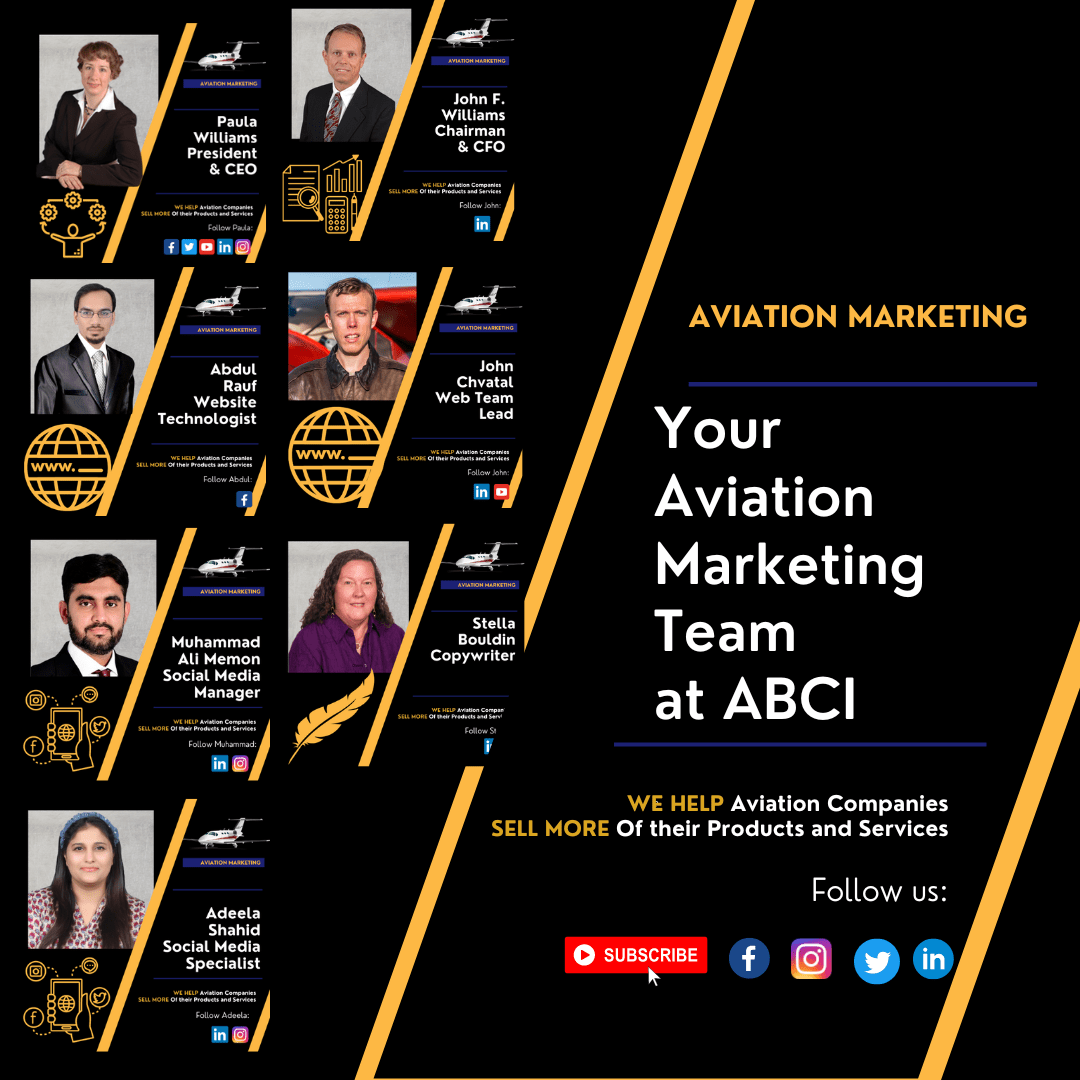 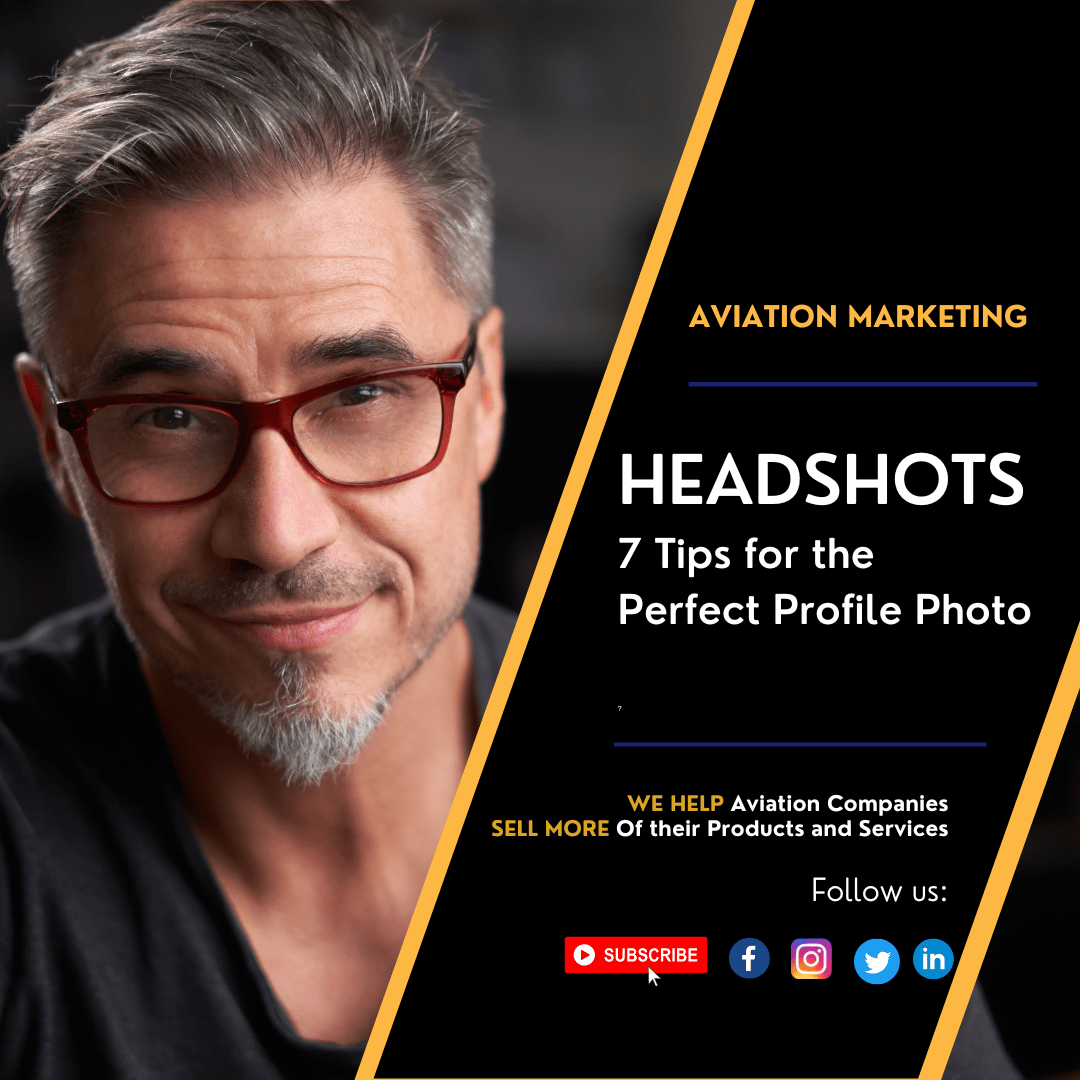 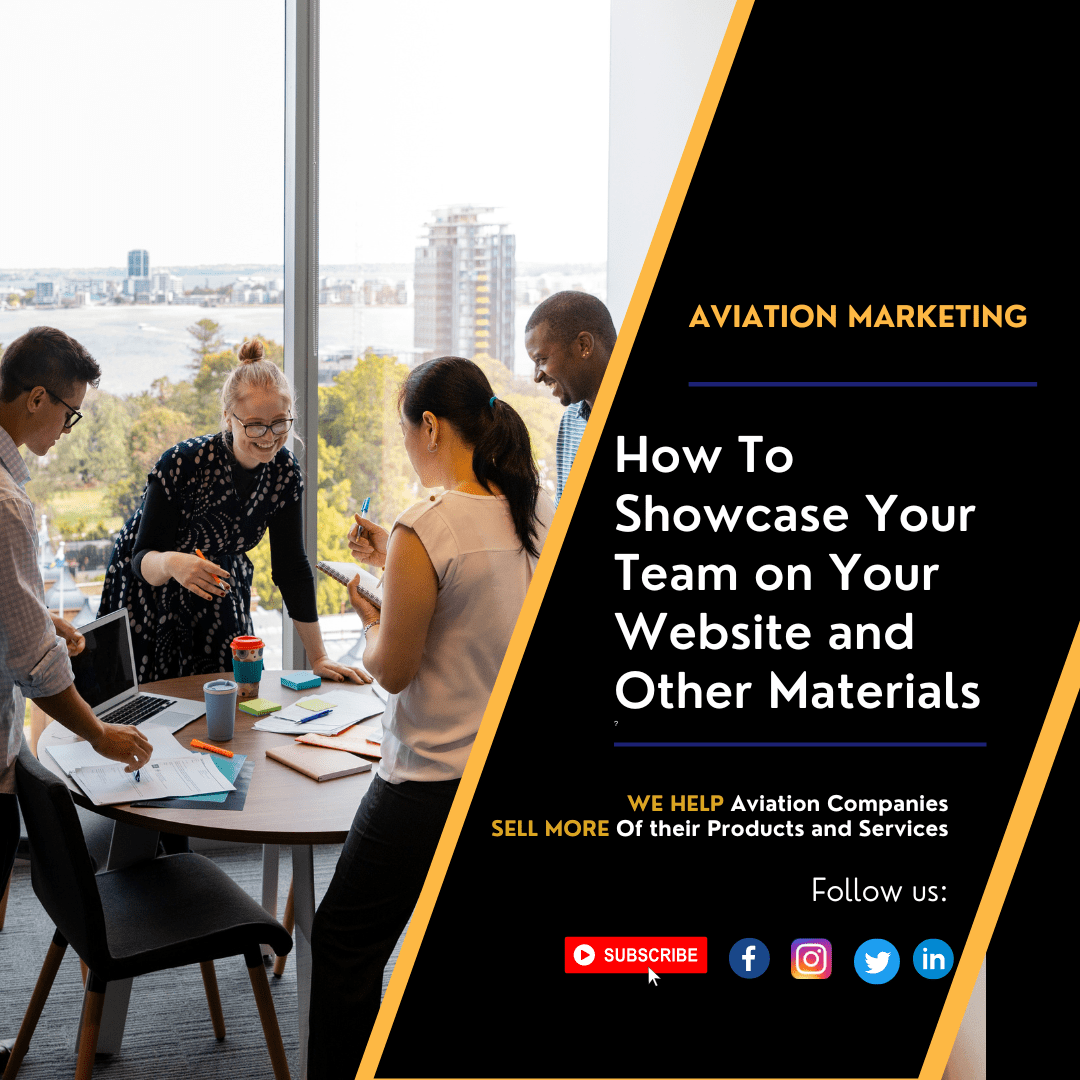